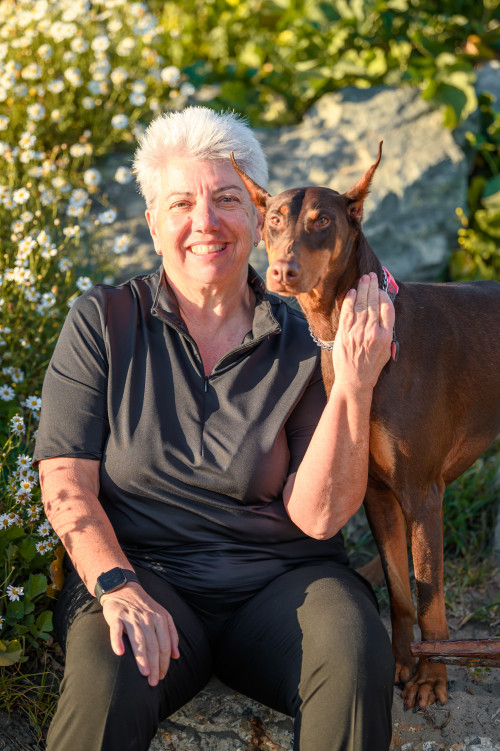 Valerie is a third generation Realtor® having started in the Real Estate industry in 1972 as a 14 year old answering her father’s business phones. In 1976 she began her career in the real estate industry in earnest, working in the policy department of a title insurance company. Thirty three years later she had become one of the most respected Commercial Title Officers in the industry. She had handled some of the largest real estate transactions in the State of California including the financing for the KSL resorts, the Bank of America building and Kelly Moore’s financial restructuring. By 2007 the title industry had changed, old doors were closing and new doors were opening. Valerie studied for and passed her real estate exam in the spring of 2008, beginning her career as a real estate agent. She quickly acquired her Realtor® designation and in 2011 became a Real Estate Broker as her father had years earlier. The first two years she spent working for one of the largest, most productive REO agents in the East Bay as a buyer’s agent. Those years taught her the ins and outs of bank-owned properties and the importance of compassion and understanding in the face of extremely adverse circumstances. She may be the only REO agent to receive hugs from displaced homeowners. She believes that, with respect and dignity, even the most adverse situations can be navigated with positive results. Almost exactly two years from her first day as an agent she made the decision to move her business to Keller Williams in Walnut Creek. Valerie’s vast real estate knowledge and dogged pursuit of fair and reasonable solutions make her the perfect fit in an organization whose core values include the precept of Win-Win or no deal. She is constantly recognized for her tenacity, a trait that creates tangible dividends to her clients. Her title insurance background allows her to recognize red flags that might otherwise go unnoticed. She knows that every transaction is potentially the largest transaction of her client’s life and brings compassion, understanding and respectfulness to the process.

She has been awarded Top Producer March 2013, Realtor the Quarter Q2 2012 and the CCRIM Realtor of the year for 2013. She was also given the Moneymaker in 2011, an award given to the agent with the most potential to break out. She received the Mike Phillips award from her office in 2019 and the Humanitarian award from the Women’s Council of Realtors in 2017.  She serves on the Agent Leadership Council, Market Center Faculty and co-chairs the Keller Williams Wellness committee in her office. She is formerly the Tour Captain for CCRIM and President of CCRIM, (the Walnut Creek Realtor Marketing Association) and former President of the Women’s Council of Realtors.  She is currently a member of Keller Williams Luxury division and Keller Williams Sports + Entertainment division.

When she’s not helping people buy and sell real estate she is a volunteer with Doberman Pinscher rescue, evaluating temperament at the shelters and transporting homeless dogs to their new life. She has always been athletically inclined and currently participates in distance cycling and power lifting. She believes that sport teaches us the discipline and teamwork we need to live prosperous lives. She has completed numerous century rides and holds over 30 power lifting records. She is most proud of her seven AIDS/Lifecycle rides. She has raised over $50,000 to help end the scourge of HIV and AIDS and treat those currently suffering from the virus. She lives in Concord with her rescued Doberman Pinscher, Bill and her silly puppy Frida.

We use cookies to enhance your browsing experience and deliver our services. By continuing to visit this site, you agree to our use of cookies. More info